Got my first, and last set of 1210’s in 1992.. after an insurance
payout from my stolen XR3.. it seemed like natural progression to want
to become a DJ and the desire to create my own music soon followed…
And never left! 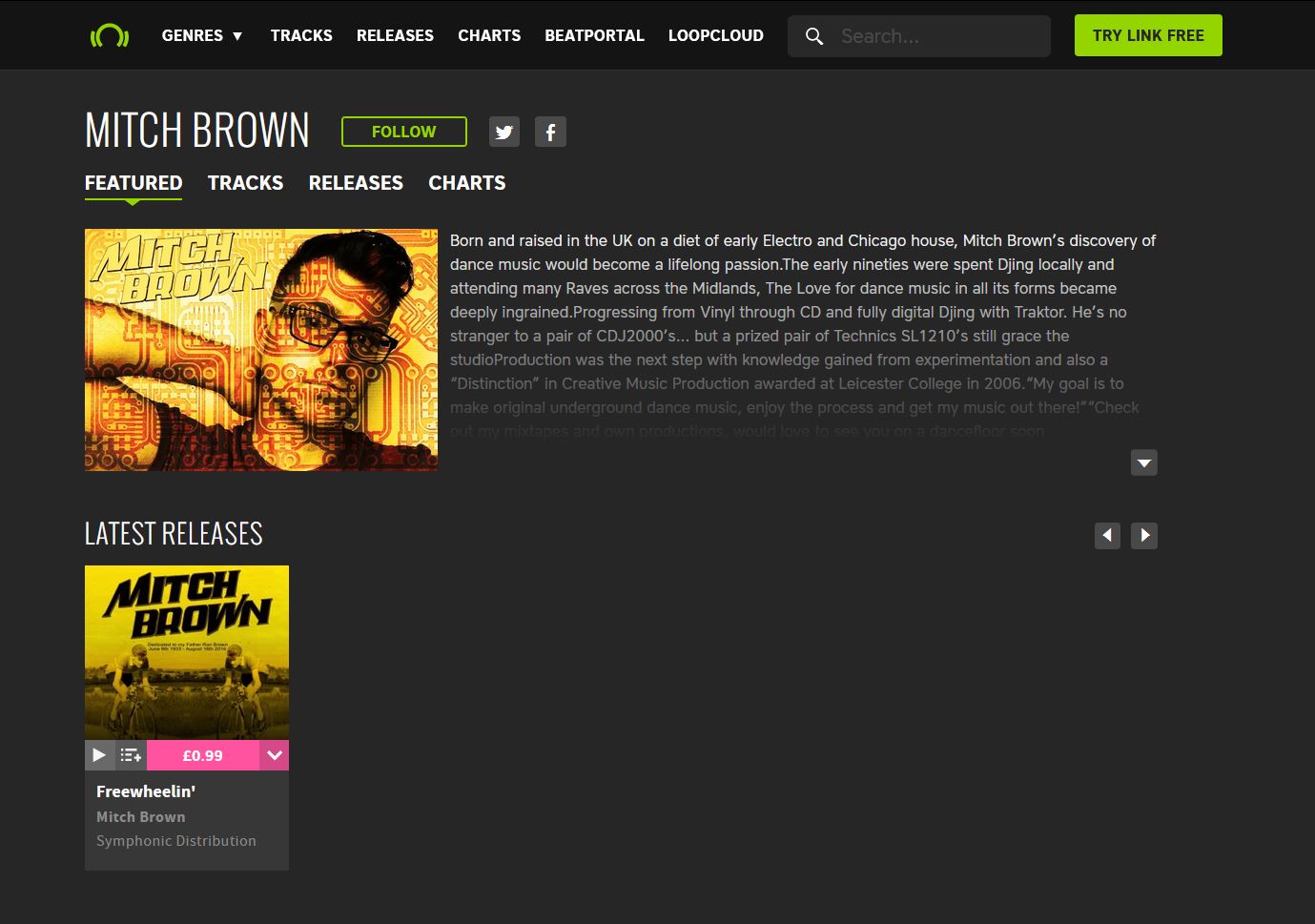